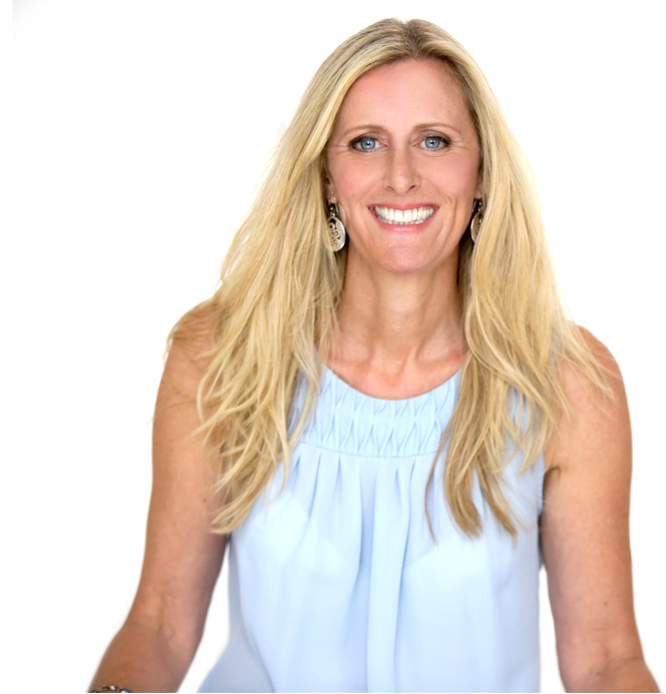 Testimonials From the Families We've Helped

Feeling Through – a MUST See Oscar Nominated Film

Recently, I was interviewed on the Red Carpet at the BraveMaker Film Festival in Redwood City by none other than Gleidson Martins (with News Up Now).  I had just caught an outdoor screening of an INCREDIBLE Oscar Nominated short film titled “Feeling Through” which is an amazingly beautiful story about the unlikely connection between a New York City teen and a man named Artie, who is DeafBlind. END_OF_DOCUMENT_TOKEN_TO_BE_REPLACED

YOU CAN’T KEEP HER DOWN!

That was an awesome Parent Empowerment Session!  I’m feeling so at peace and certain, and like I want to celebrate my family.  WE get to choose our own future, and we get to define success for ourselves.  It doesn’t matter what Faith’s assessments say because any gaps in her development are only temporary.

END_OF_DOCUMENT_TOKEN_TO_BE_REPLACED

She Helped Me Step Into Confidence and Empowerment!

Thanks to guided inner work with Denise, I was able to shift the limiting beliefs, values and behaviors that were keeping me stuck in life.  She helped me step into confidence and empowerment so I could make successful steps forward towards financial freedom and the abundance of life.

END_OF_DOCUMENT_TOKEN_TO_BE_REPLACED

Start Building
your child's Special
Advantage!
Your child's journey starts with you, so let's look after you first! Download my special gift - "Timeout for Parents - 2 Minute Tips to Help You restore Your Sanity and Avoid Burnout!"
You'll wonder how you ever did without it!
Ready, set...